The first flight of the An-178 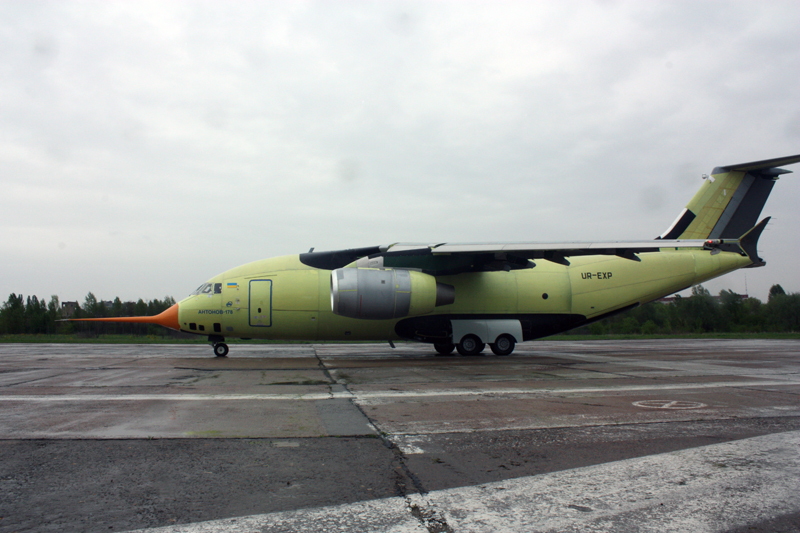 An-178 – new transport aircraft, designed and manufactured at ANTONOV, State-owned company, made its maiden fligth on May 7, 2015

The first flight lasted for about one hour and confirmed the aircraft high performance characteristics.

The first flight ceremony was attended by general designers of aircraft and engine, as well as high-level managers of Ukrainian aviation companies, representatives of aviation science and foreign guests.

Development of the documentation of the quality management system of “Ukrtehavia” 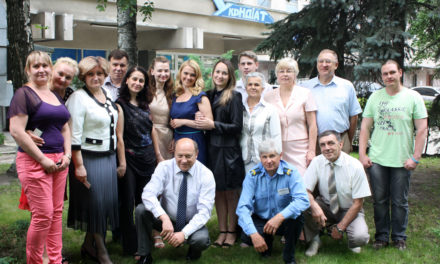