Next to the exposition of UkrRIAT was the exposition of BPOETJE (Germany), a leader in the development and production of automated equipment for the assembly of structural elements and units of an airframe. UkrNIIAT cooperates with BPOETJE in the use of the company’s equipment in the production processes of aircraft manufactured by Antonov State Enterprise.

During the work of the salon, the leaders and specialists of the institute held meetings and negotiations with delegations and representatives of relevant enterprises, including the State Enterprise “ANTONOV”, JSC “MOTOR SICH”, WZL Nr.2.S.A. (Repair plant, Poland), LLC “OAK-ANTONOV (RF) and agreements were reached on the participation of UkrRIAT in existing and promising projects for the development of aviation technology. 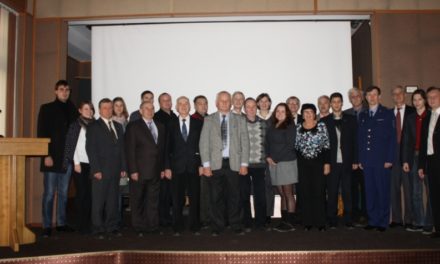 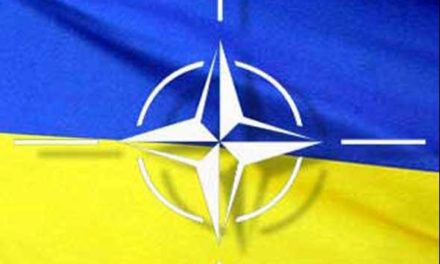 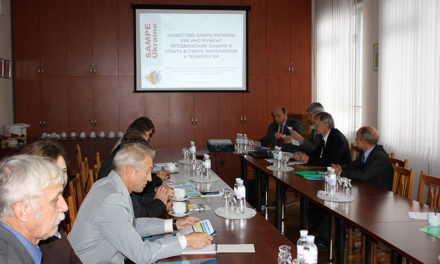