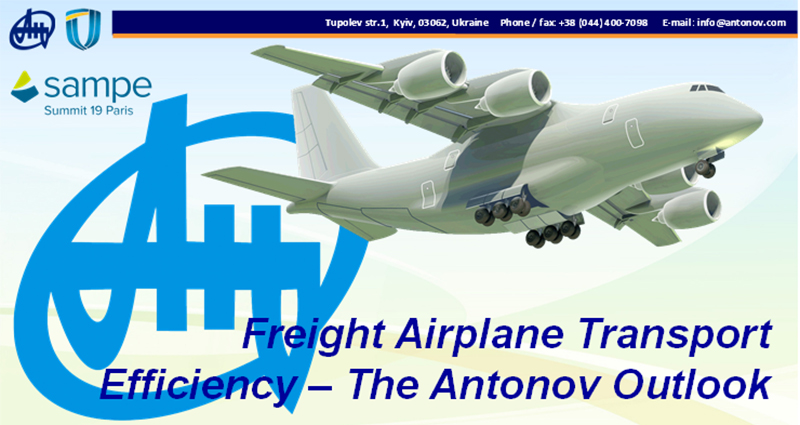 On the section The Aerospace Industry Forum presented a report on Transport the effectiveness of cargo aircraft – the view of the Antonov State Enterprise prepared Specialists of SE ANTONOV with the participation of JSC UkrNIIAT.

The idea of such a report and its inclusion in the forum’s work program was at one time initiated by UkrNIIAT and supported by the leadership of the Antonov State Enterprise. The specified report at the conference was made by the president of SE “ANTONOV” Donets A.D. and chairman of the board – general director of JSC “UkrNIIAT” Krivov G.A. 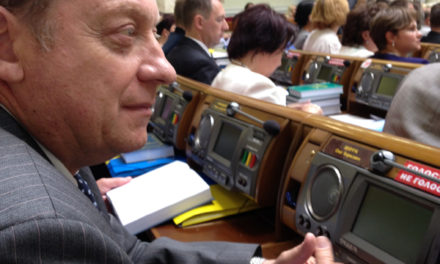 Parliamentary hearings on scientific and technological development of the state 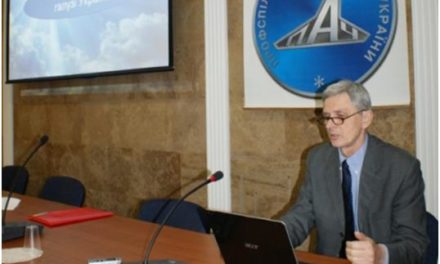