March 6, 2017 delegation of UkrRIAT consisting of: Deputy Director of the Institute Matvienko V. and the Director for International Projects and Programs Shulepov V., took part in a working meeting of partners for the consortium AERO-UA, which took place at the Institute for Management and Automation of the German Society of Fraunhofer, Magdeburg, Germany.

The meeting reviewed the implementation of scenario 2 “Process riveting with quality control” under the pilot project 3.3.a “Implementation of connections”, a decision was made on further work.

Representatives of UkrRIAT, which is the coordinator of Ukrainian partners, presented the distribution of work among partners to the participants of the meeting, as well as a draft SWOT analysis on Scenario 2.

In addition to discussing the pilot project 3.3.а, the delegation of UkrRIAT took part in the discussion on the Pilot Project 3.3.b “Production of Composite Aerospace Equipment”, the leader of which is the University of Manchester. 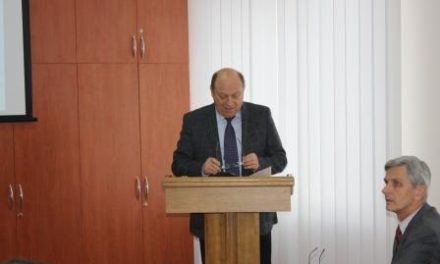 Development of the documentation of the quality management system of “Ukrtehavia” 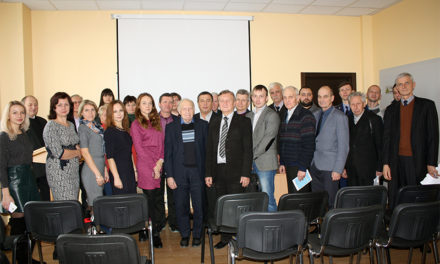