Between 9 and 13 March 2013 the delegation of JSC “UkrNIIAT” was in Paris, Francewhere took part in:

Conference on composites SEICO series held annually under the auspices of the Society SAMPE-Europe. This year’s conference was held in the 34 th time.

UkrNIIAT delegation also held meetings and discussions with representatives of French companies AIRBUS, ALCOA, and the Russian company “Aerokompozit,” which addressed issues pursuant to existing contracts and approval of new areas of cooperation. 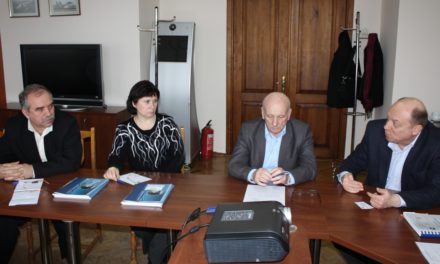 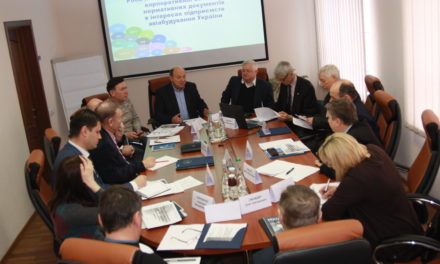 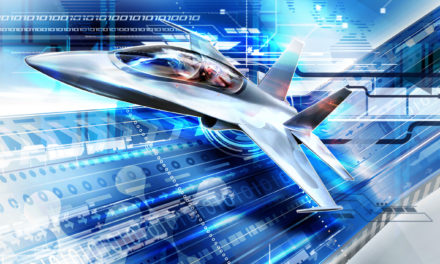