The conference was attended by Chairman of the Ukrainian branch of the Society SAMPE G.O Krivov and Vice President – Secretary of the Board of this office V. Shulepov.

In sections of the conference were presented two reports of Ukrainian scientists. The representative of Ivchenko-Progress EI Murashkyn spoke, with the report dedicated to the use of composites in devices of reverse thrust of engines. NAU represented report on wear components of gas turbines with carbide coating. In addition, at the conference also was presented an unscheduled report on the knitted metal nets to protect aircraft against lightning, by LR Vishnyakov (Institute for Materials Science) and V.M. Shulepov. 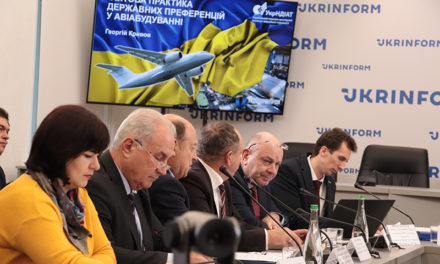 World practice of state preferences in the aircraft industry 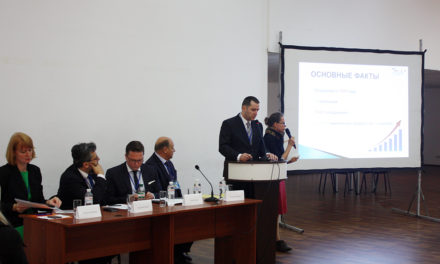 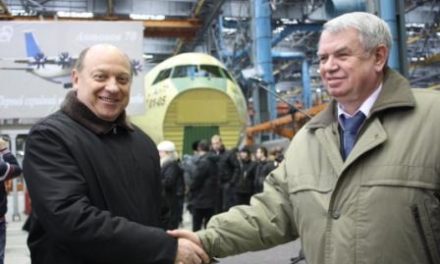 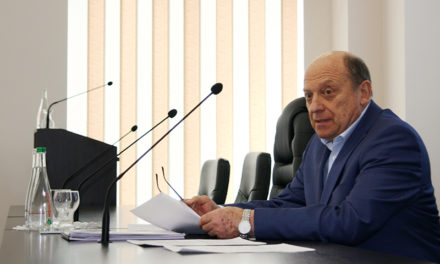